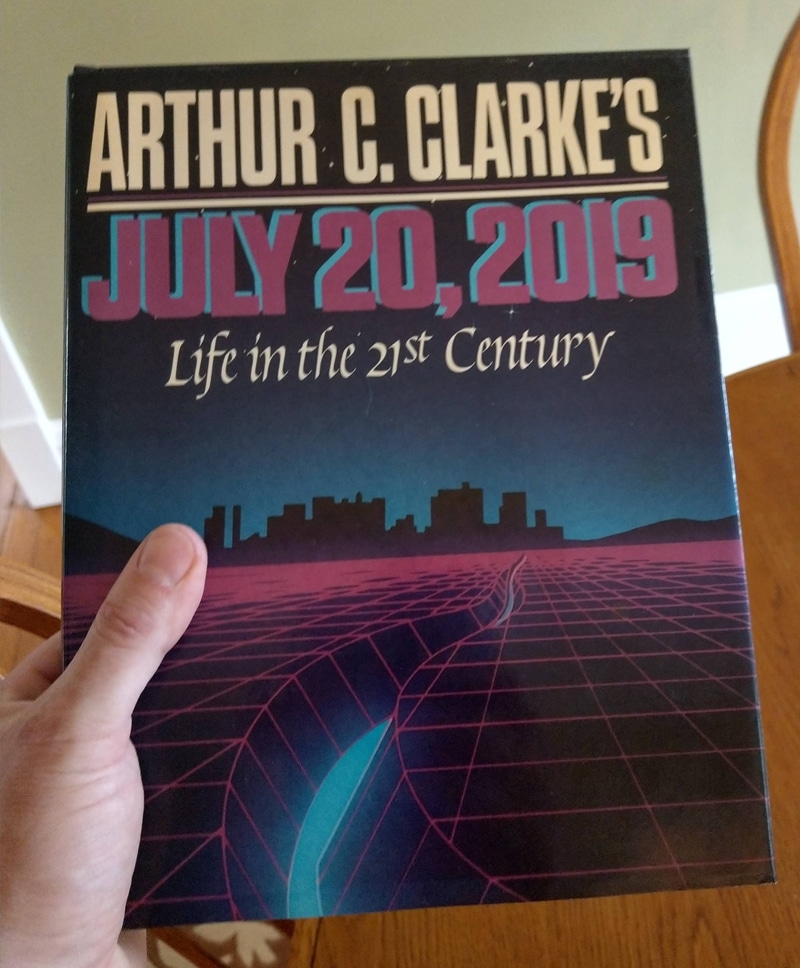 Some time in 2014 I picked this up at a yard sale. It was hard to resist, for a $1, with the day of the title coming up. Arthur C. Clarke, renowned science fiction writer, published this strange, heavy book in 1986, imagining this day in 2019 that would commemorate the fiftieth anniversary of the moon landing in 1969. It’s not, Clarke was adamant, an attempt at prophecy, but (as he said of his work generally), “An inquiry into the Limits of the Possible.” 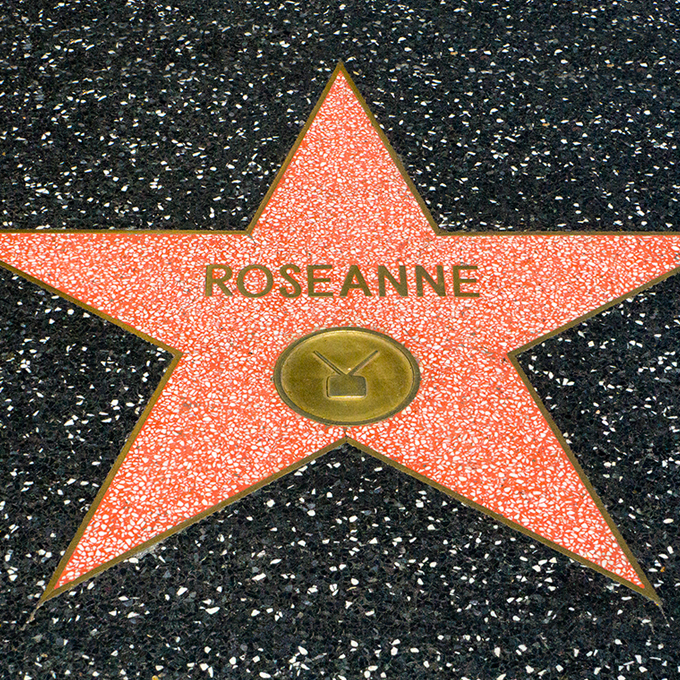 I watched the “Roseanne” reboot skeptical but curious, my cultural antennae probing for select varieties of spoiled fruit: xenophobia, transphobia…